We are introduce new website where hobbyist people can buy & sell their Old and New Hobby items.
Go to RCNuke.com

Roll over image to zoom in
Click to open expanded view

Email Me when stock available

This is the perfect long range receiver for the FrSky Taranis, with its built in XJT Module or any of the XJT module Series system with module based radios such as the Turnigy 9XR and 9XR Pro.

Note: The L9R receiver is not compatible with FrSky V8, D8, and D16 Mode. The LR9 is a non-telemetry receiver and does not support data hub or smart port functions. The Bind and fail safe setting procedures vary from previous X series receivers, please see the instruction manual for details. 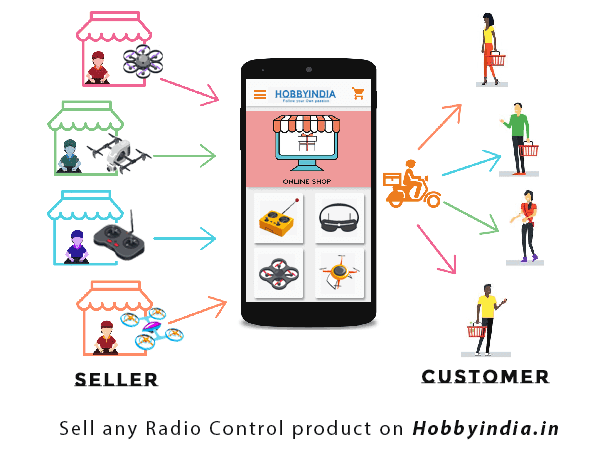